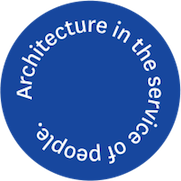 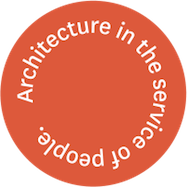 Ground was finally broken on Monday 19th October at Phillip Street St Marys to commence the construction of a new community housing project for the suburb which is the first of it’s kind.

Ground was finally broken on Monday 19th October at Phillip Street St Marys to commence the construction of a new community housing project that will provide an additional 49 one and two bedroom affordable units to the suburb by the end of 2016. The clever partnership between the Federal Government’s National Rental Affordability Scheme, NSW Family and Community Services as well as Penrith City Council’s Affordable Housing Project made this project possible.

The ground-breaking ceremony was attended by the director of Stanton Dahl Architects Phillip Stanton along with Jason O’Keefe, Stanton Dahl’s Residential Division Manager. Also in attendance were state MP Tanya Davies, Penrith Council’s Eric Weller, Gerard Simon and Wentworth Community Housing CEO Stephen McIntyre attended the ceremony. Tanya Davies, the State Member for Mulgoa and Parliamentary Secretary for Youth and Homelessness, said, “Today’s project is a critical example in terms of three levels of government coming together with a fantastic community housing provider to create this amazing model”. “As a government we are looking for the new ideas, models, ways to leverage the skills, expertise and finances to continue to bring these properties to the marketplace” she said.

Once completed the affordable housing will be managed by Wentworth Community Housing. CEO Stephen McIntyre has said that developing purpose-built housing is a major new initiative for Wentworth Community Housing and this project will enable key workers and disadvantaged people to live locally and have access to housing to support their lifestyle. Mr McIntyre has stressed that this project will not be one-of-a-kind and that there will be more in the years to come. 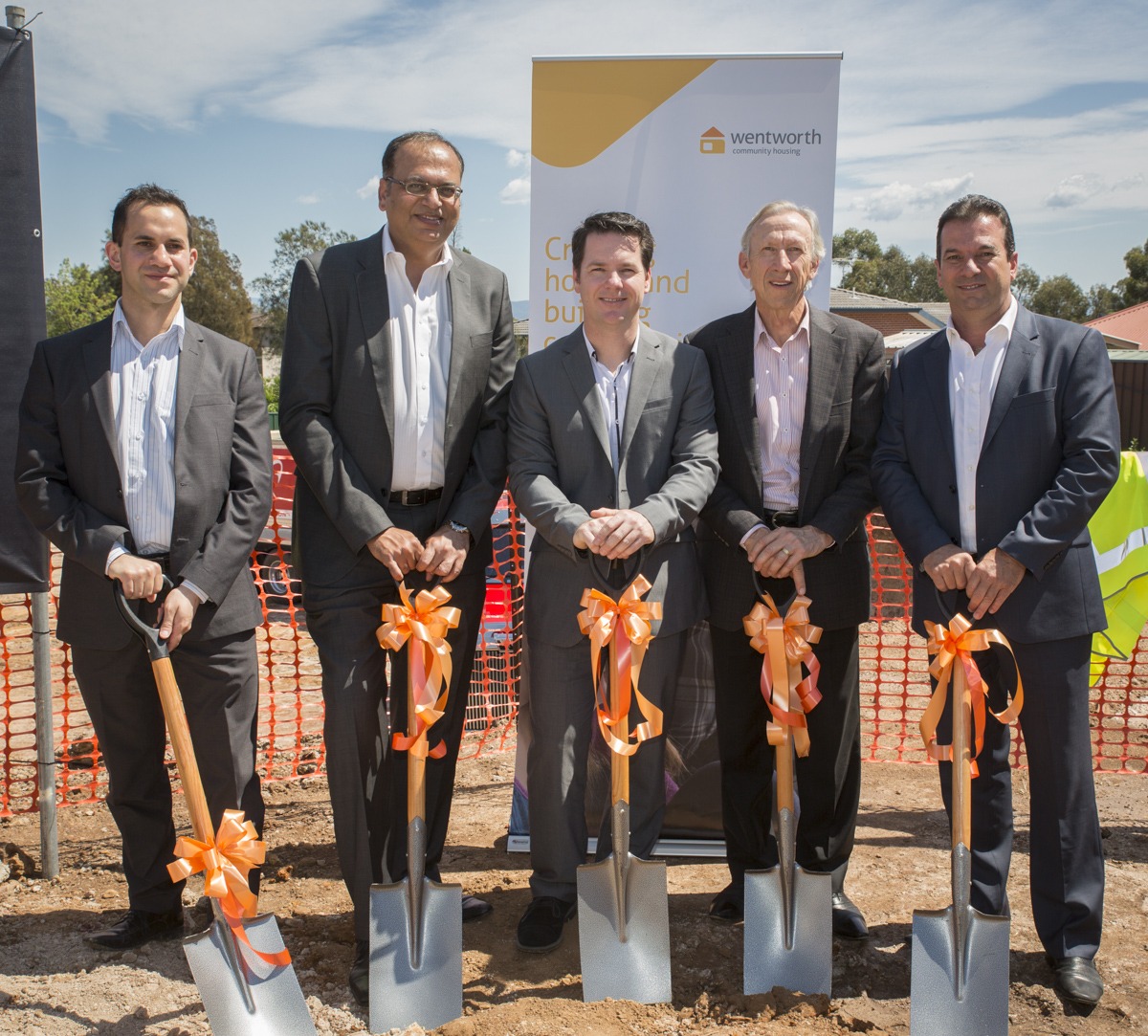